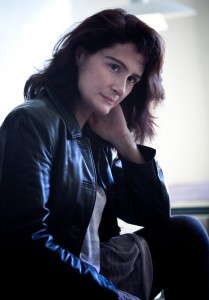 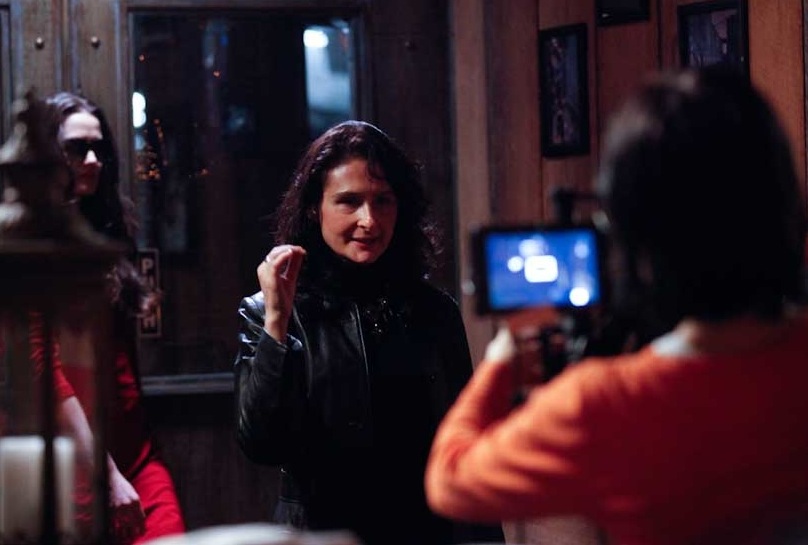 GRETL CLAGGETT is a creator, writer and director committed to telling female-forward, diverse, cinematic stories that entertain and catalyze transformation in individual lives and shared cultures.

Gretl’s first film HAPPY HOUR — narrated by Julianne Moore — is based on true events and a poem from her book, Monsoon Solo: Voices Once Submerged. The film screened as an official selection at 18 festivals, winning awards and garnering praise from Oscar-winning Writer/Director Robert Benton: “Happy Hour is a lush, elegiac film about an extremely difficult subject and Ms. Claggett handles it masterfully.”

Gretl cut and restructured the story to make a shorter, 15-minute film, FLIP THE SWITCH, which was selected as a finalist in the international 2020 Stage 32 Short Film Program Contest, and also screened at multiple festivals around the world, winning awards.

Another passion of Gretl’s is pioneering the use of innovative technologies to shape inspiring brand stories — from writing and directing Sony’s first 4K 360° cinematic music video to creative directing high-profile events, such as Entertainment Weekly’s inaugural festival, PopFest, in Downtown LA, and IBM’s Partner World in Las Vegas and San Francisco. Diverse brands Gretl has worked with include Canon, McDonald’s, Merck, Pfizer, SHRM, and SC Johnson, to name a few.

In 2020-2021, Gretl directed 3 episodes of an indie short-form comedic series,CHRONICLES OF A BLEEP YEAR OLD, and produced BOY, ALONE IN WOODS, a horror short/proof-of-concept for a feature she’s co-developing. Currently, she’s writing/developing a memoir manuscript, plus film/TV projects, including a ‘90s nostalgic black comedy and a female-forward, metaphysical thriller. Check out projects in development at Culture Catalyst. 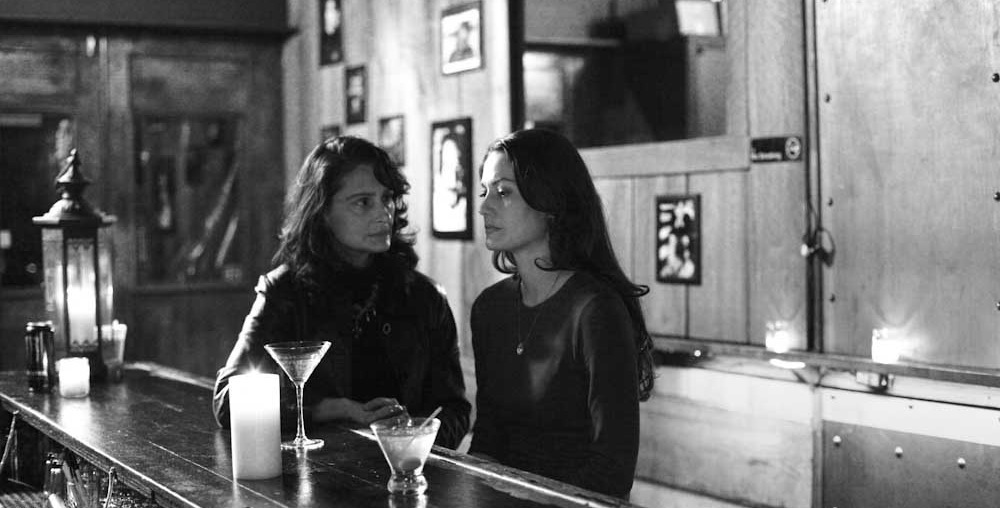 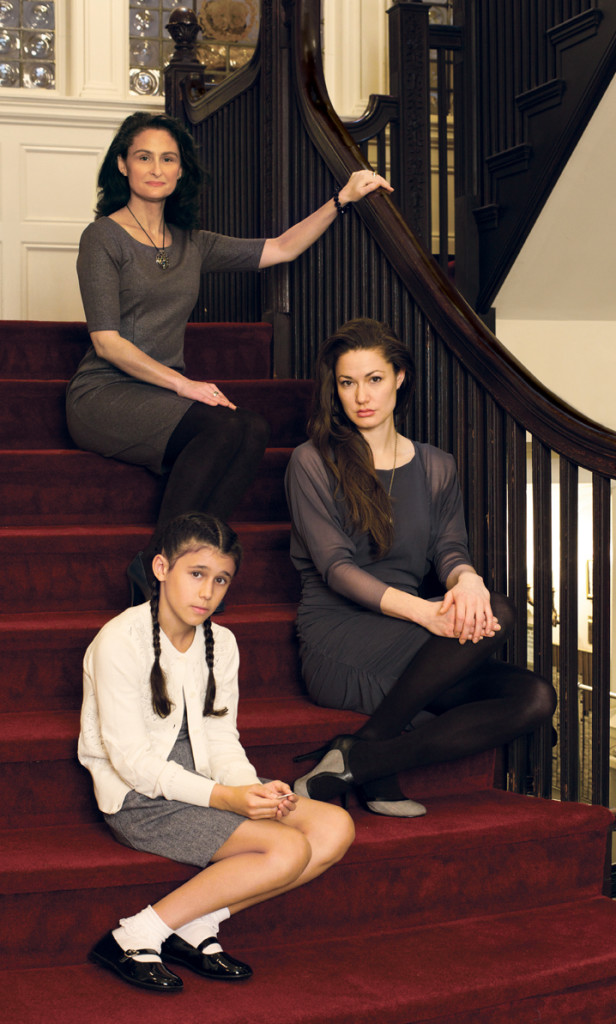 I wrote the poem “Happy Hour” — on which the film is based — more than a decade ago when I was deep in the labyrinth of recovery, after one of my parents’ best friends, whom I called “Uncle,” sexually abused me from before I could speak until I was 16.

Today’s headlines trumpet these crimes, yet the approach the media takes often keeps us stuck in horror and trauma. One in four girls and one in six boys are sexually abused before turning 18. This translates into roughly 40 million adult survivors in the U.S. alone. I’m a statistic. But I’m also a human being. And it’s through the very human ability to tell a story — to go beyond statistics and show just how these cycles of abuse play out — that transformation becomes possible. With its potential to reach millions, film can play a powerful role.

The hardest and most rewarding part of crafting any poem is successfully capturing a whole world in a handful of words. So when I decided to turn my nine-line lyric into a film, I gave myself a similar challenge: to convey the depth and nuances of a feature-length script in less than 15 minutes.

My team and I made Happy Hour to help in some small way to dispel fear and shame; forge a better understanding of complicity plus the psychological aftermath most survivors face even in adulthood; give those who’ve suffered abuse hope that they can create fulfilling lives; and inspire people to learn about prevention so that more children can grow up safe.